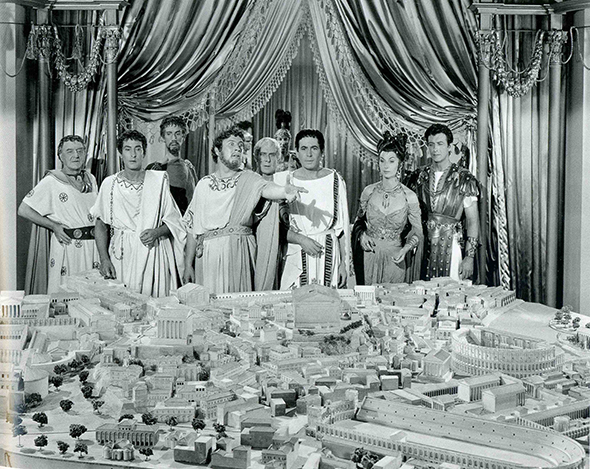 The course is not about how cities change throughout history but about how maps and models change the images of cities. From antiquity to the present urban images are subjected to various rhetorical, didactic and idealizing adjustments. Utopia, reconstruction and moral exemplum count for some of the different urban categories to be examined. The material includes graphic reproductions and guidebooks as well as city models in plaster, bronze and terracotta. Cities in maps and models

intends to examine and unveil the political, social and aesthetic strategies that have shaped the representation of cities throughout history. A particular focus will be on Rome and on selected representations of the city including Pirro Ligorio’s graphic reconstruction published in 1561 and Italo Gismondi plaster model begun in 1932 on order from the fascist regime. But also other cities and city representations will be discussed, spanning from Jerusalem to Oslo.

The course will invite the student to reflect on the relationship between text and territory, between model and metropolis. The investigation into the manipulation of cities shall end in the students’ attempt to construct not a city plan, but the ideology behind it as it were, through a creative reuse of medium, and perspective, materials in a tangible exploration of the city as both idea and physical pattern.

Cities in maps and models is held in collaboration with the OCCAS-affiliated research program Topos and Topography and will draw on the program’s network of scholars and resources.