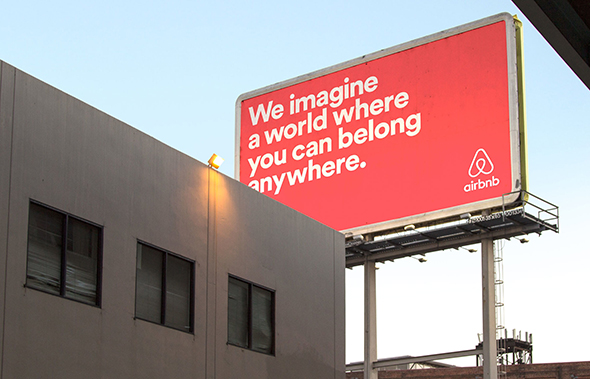 How does the conception of the ‘home’ transform in a situation of global migration? In relation to the theme proposed by the curators of the 2016 Oslo Architecture Triennale (After Belonging: A Triennale In-Residence, On-Residence and the Ways We Stay In-Transit), this course aimed to investigate the notion of the ‘home’ and its spatial implications in a series of seminars that maps out the architectural agencies and innovative potential of domestic space in a condition of global migration. While raising pressing discussions related to our present condition, this course proposed an historical perspective, investigating the notion of the ‘home’ as a political and architectural battleground.

Having transformed from a notion designating ‘the inner character and sense of subjectivity’ in the 15th century, to a sense of state territory in the early 18th century, the interior domestic space became a scene for politically potent discussions related to issues such as class and gender, mass consumption and mass media in the 19th and 20th century. At the turn of the 20th century, with various literary and visual artworks depicting the city from the inside of the life of the citizens, the domestic interior space began to emerge as both a refuge from the city and dependent on it. This mutual appropriation and dependence between the private and the public suggested not only a reinterpretation of the domestic space but also of the relation between citizens and the urban space.

In the context of this course, the historical perspective allowed us question the rigid divisions between public and private as well as urban and domestic. In a series of thematic seminars, we explored (through lectures, reading assignments, writing assignments, class discussions and film screenings) the ‘home’ in relation to notions such as transit, borders, nationality, migration, exile, and so on. Through these seminars we investigated the interior domestic space as a scene for architectural experimentation in multi sensorial material performances, and as images and displays in buildings, furnishing, exhibitions, theatrical scenes and in literature.