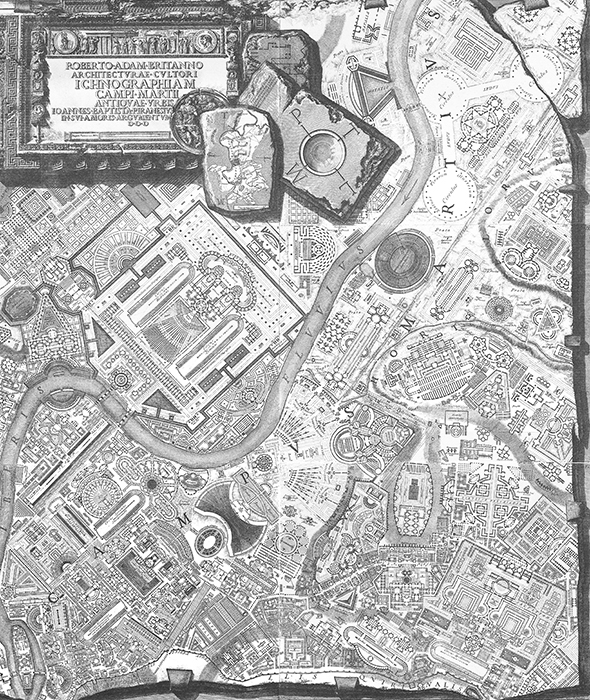 The elective course Piranesi and the Modern Age, taught by Victor Plahte Tschudi, takes as a point of departure the enigmatic visions of the architect, archaeologist, designer and engraver Giovanni Battista Piranesi (1720-78). The course focuses not on Piranesi himself but on the rediscovery of him from 1900 onwards and the influence his prints had on modern literature, painting, psychology, photography, film, architecture and urbanism. Students are invited on a ground-braking scholarly mission to uncover the strategies of a modern age that exploits the works of the old Venetian to formulate its novelty. The course, then, offers no simple survey of Piranesi’ influence but discloses how the modern age, through Piranesi, constructs itself and its origin. Charting Piranesi’s series of spectacular reappearances in modern culture – from Joyce to Sebald, from Le Corbusier to Rem Koolhaas – ultimately cuts a new itinerary through the historiography of our own times. The course forms part of the OCCAS project Piranesi and the Modern Age and consists of lectures, discussions, assignments and a final exhibition of student projects interpreting Piranesi.