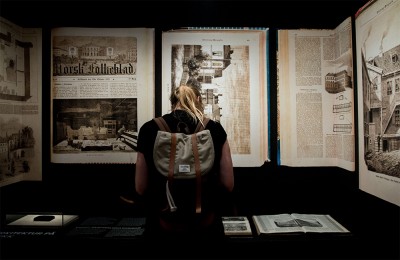 The Printed and the Built was a research based elective course, studying the relationship between architecture and the popular press in the 19th century. Looking particularly at illustrated journals such as The Illustrated London News, Illustreret Nyhedsblad, and Skilling-Magazin, this course explored the role of architecture in the new visual culture of the 19thcentury.

The course resulted in the exhibition Arkitektur på Trykk / The Printed and the Built, shown at the Architecture Museum in Oslo, April – December 2018.