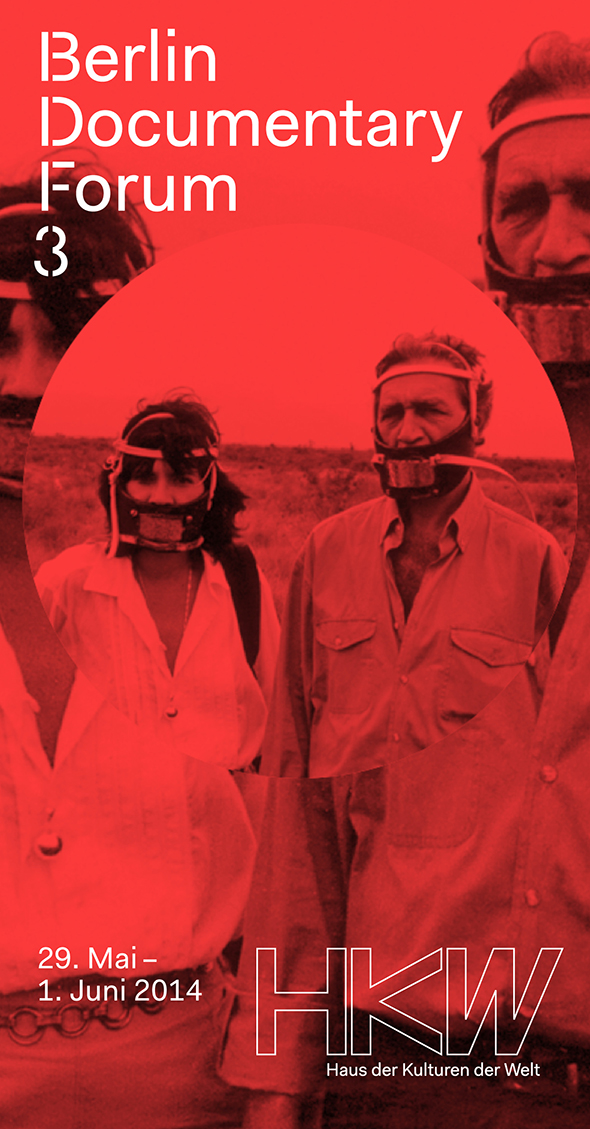 To what extend is preservation a proactive process, one that is as much concerned with the past as with the design of contemporary politics and identities? Over three lectures, the Preservation Design seminar explores issues of preservation, authenticity, and the document in the built environment.

In a lecture titled The Authentic, Thordis Arrhenius explores the consequences of the notion of the monument historique and its effect on nineteenth-century ideas of authenticity. Arrhenius will discuss Eugène-Emmanuel Viollet-le-Duc’s theories of restoration and John Ruskin’s polemic against restoration in relation to the effect the new medium of photography exerted on nineteenth-century notions of space and vision. She will argue that the close links that were so rapidly established between architectural restoration and photography were not expedient or coincidental. Rather, these ties gained potency because the two disciplines were driven by similar desires, invested in concepts of time and nature that were undergoing a profound crisis of identity at this time.

Endless Obsession: E.1027, a lecture by Beatriz Colomina, tells the story of Le Corbusier’s relentless obsession with E.1027: a house designed by Eileen Gray that became the site of a tense power struggle ending with Le Corbusier’s death in front of that very house. It is also the story of Colomina’s own obsession with this series of events; an obsession with an obsession that for the architecture historian goes back two decades. Without permission, Le Corbusier painted eight murals in the house after Gray had moved out—something she considered an act of vandalism. His effacement of her design was joined by an effacement of her work as an architect: when he published the murals in his Oeuvre complète (1946) and in L’Architecture d’Aujourd’hui (1948), Gray’s house was referred to as “a house in Cap-Martin;” without a mention of her name. Why did Le Corbusier vandalize the very house he loved? This lecture will delve into questions of sexuality and occupation in an effort to answer this question.

With Monumentaries, Jorge Otero-Pailos explores preservation as an act of reinterpretation. Preservation is a very peculiar form of historical interpretation, because it requires more than just words and laws. It also requires the manipulation of the material fabric of monuments. For preservationists, replacing roofs or reinforcing foundations are physical acts of historical interpretation with important ethical ramifications, because they irreversibly change humanity’s built documents. Such manipulations are considered essential to making monuments relevant to the contemporary public, who must ultimately pay for their upkeep. From the Parthenon to Angkor Wat, preserved monuments are not just historical documents, but rather documentaries that incorporate contemporary views on the past they document.