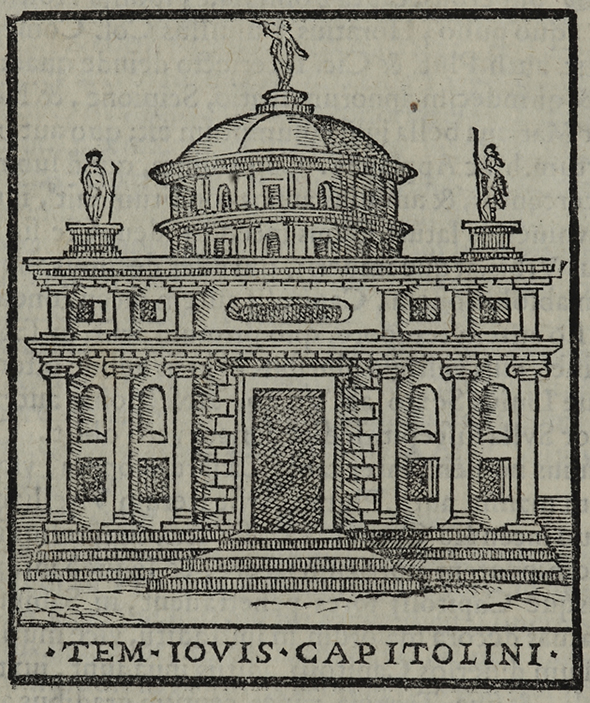 The Norwegian Renaissance Society is pleased to announce the three-day conference Renaissance Prototypes, Tensions of Past and Present in Early Modern Europe.

The conference Renaissance Prototypes will focus on that particular early modern notion of the past as composed of predictions of the future. “Prototype” was a term coined in the Renaissance to sanction the recycling of historical objects and concepts. It conveyed the idea that the true fulfillment of a trope, a motif, an image or a building would always lie in the future. With venerated ancient models thus “reduced” to a mere sketch or an outline, linear time appears to go in loops and conventional chronologies run backwards. The past is recast as a trial run for the present.

We invite contributors to reflect on the cross-temporal scheme entailed by the concept of prototype or implied by related notions such as forewarning, prefiguration, premonition, and prophecy. In short, we ask for presentations of texts and images that in some way or the other are seen to contradict, confound, or misinterpret conventional sequences between cause and effect. One might want to discuss the relationship between original and copy, between sketch and realization, between beginning and end. In contrast to modern ideas of history as progression, a “prototypical history” finds itself in constant negotiations with the past, revealing a Renaissance culture engaged in readjustments, manipulations, and other undercover operations. In this way a bygone era offered the design of things ahead as well as legitimized a contemporary world that in many ways was novel. Arguably, the Renaissance may seem like a continuation of antiquity only to the extent antiquity itself is refashioned as its proto-manifestation.

The main objective of the Oslo conference is to explore and identify the precise and varied forms of the dynamic interchange between past and present in different scholarly disciplines (art, architecture, music, literature, philosophy and history of ideas). The point of departure is how Renaissance humanists, artists, theologians, and philosophers returned to the beginnings, to the ancient foundations, to revive them and to purge or restore them from the corruption of the present. Myths of origins, the “prototypes”, were thus transformed into myths of new beginnings—to vigorous and future-oriented projections of politics, sciences, education, technology, music, literature and art. A second aim of the conference is to discuss how Renaissance scholars have shaped modern interpretations of the past. On the one hand, Renaissance historiographers such as Jacob Burckhardt, Erwin Panofsky, Eugenio Garin or Paul Oskar Kristeller have offered lenses through which the past traditions are explored; on the other hand, their readings represent obstacles that are necessary to address and discuss in modern scholarship today.

A focus on the philosophy and theory of history as well as on concrete examples of a convoluted temporality makes the subject of the conference Renaissance Prototypes doubly historiographical: The Renaissance view on classical antiquity constitutes one segment of the timeline just as our view on the Renaissance constitutes another. This doubly-lensed vision of past traditions throws light on contemporary presentations and perceptions of history

The conference is initiated by the Norwegian Renaissance Society and organized within the framework of the Nordic Network for Renaissance Studies. The conference in supported by the Research Council of Norway, the University of Oslo, OCCAS – The Oslo School of Architecture and Design, and the Nansen Humanistic Academy.

Please send an abstract of maximum 200 words with a brief biography by 17th March. The registration form, the project description, and further information are to be found on our web-site.