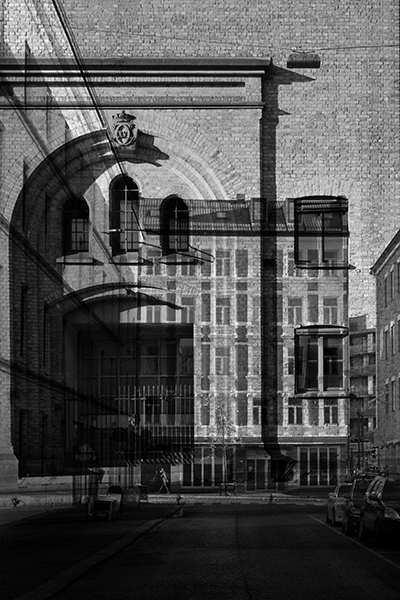 Piranesi and the Modern Age takes as a point of departure the prints of the Italian Etcher, architect and designer Giovanni Battista Piranesi (1720–78). The exhibition explores the idea that piranesi not merely influenced the modern age – in film,  photography, art and architecture – but that the idea of the modern as such partly derives from reinterpretations of Piranesi’s visionary images.

The experimentation and the sense of discovery manifested in the thirteen projects in the exhibition, demonstrate the extent to which Piranesi’s work even today generate new thinking about surface and depth, light and shadow, ground and figure, fragmentation and wholeness. The projects firmly establish that the contradictions and ambiguities inherent in Piranesi’s oeuvre continue to inspire and challenge even 300 years after his birth.