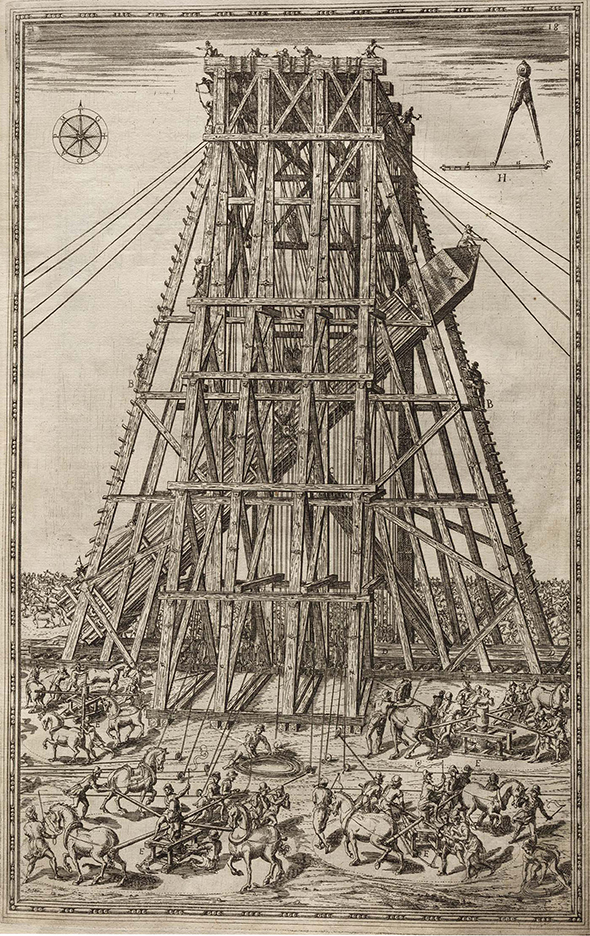 Things that Move contributes to a growing theme in the history of architecture that highlights the significance of material translation – of how things move – as a fundamental topos that has to be negotiated in claiming architecture as a discipline, and in the creation of the idea of the architectural work. Based in a study of printed sources, the project asks: what conditions during the 16th century made conventional the view that an architect’s work could be described by representing completed buildings? And particularly, what other histories, possibilities and interpretations lie within the material that we today regard as ‘canonical’ in establishing this conventional model? The project is hosted by KTH School of Architecture, Stockholm, in collaboration with OCCAS.