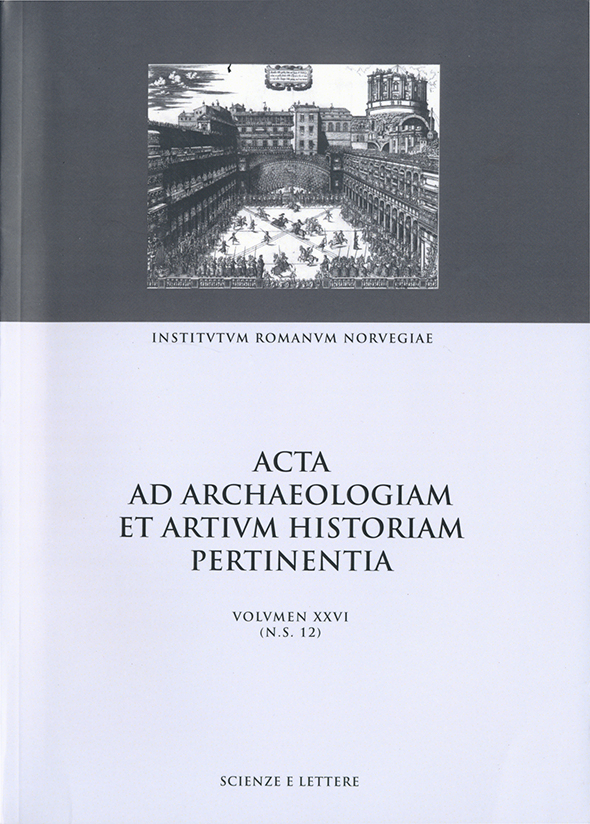 From Site to Sight is the title of volume twenty-six in the prestigious Acta-series issued by the Norwegian Institute in Rome and the Roman press Scienze e Lettere. The contributions by acclaimed scholars investigate the transformation of place in various kinds of texts across the ages, and unravel the aesthetical, religious, political, and technological reasons for manipulating sites in literature. The volume includes articles by no less than three OCCAS-scholars and AHO professors, Mari Hvattum, Mari Lending and Victor Plahte Tschudi, with the latter also co-editing the volume.