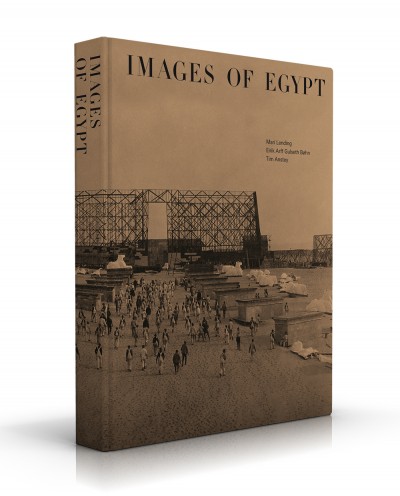 Since Napoleon invaded Egypt with an army of soldiers, scholars and engineers in 1798, images of Egyptian landscapes and monuments have circulated as fantasy and reality in the West. Soon after the Western encounter with Egypt, physical parts of the same landscape were brought to London, Paris, Turin, Berlin, and New York. Scientific exploration, artistic imagination, colonial geopolitics and daunting engineering invented and fragmented Egypt for modern sensibilities.