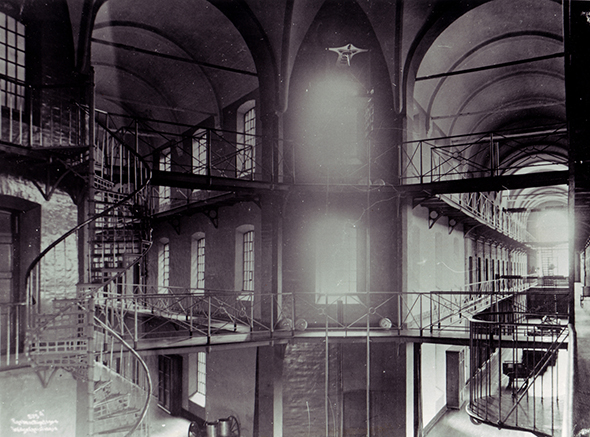 Heinrich Ernst Schirmer (1814–1887) was one of the most significant architects of 19th century Norway. He designed churches, prisons, schools, stations, hospitals and houses all over the country, including Norway’s first penitentiary, the first mental hospital, and the first public museum; The National Gallery in Oslo. The poet J.S. Welhaven described Schirmer as “our best architect”, and his buildings shaped modern Norway in decisive ways.

This first in-depth study of Schirmer and his architecture places him, by means of a rich archival material, in the midst of the 19th century’s cultural and political debates. Schirmer was the cosmopolitans’ architect. His oeuvre brings to light forgotten nuances of historicism and reminds us that the 19th century, for all its love for the nation, was a cosmopolitan century.

The monograph is launched on Schirmer’s 200th anniversary in one of his main buildings: Christiania Penitentiary (now Oslo Fengsel avdeling A), on August 27th, 1-3 pm. Presentations by Rune Slagstad, Espen Søbye, and Mari Hvattum. Registration required. For information and registration, contact Marianne Bjørndal at bjorndal@pax.no.