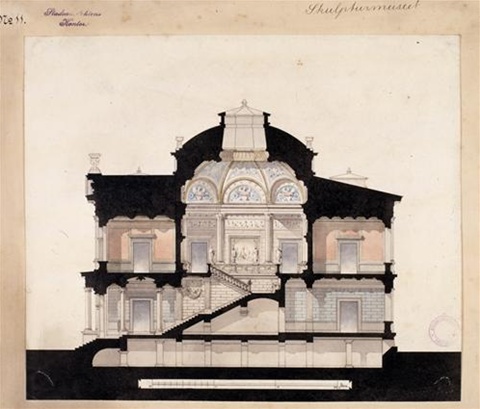 One might argue that modernism, rabidly insisting upon a correlation between style and epoch, is a perfect example of historicist thinking. Through careful readings of nineteenth century architectural debates from journals, catalogues, exhibitions and competitions, the project illuminates the architectural culture of historicism shaped by nineteenth and twentieth century text culture and emerging mass media. Pursuing such questions, the project moves beyond the chronological confines of the nineteenth century to identify and discuss the ways in which historicist notions of architecture and public culture reverberated through the twentieth and twenty-first centuries.