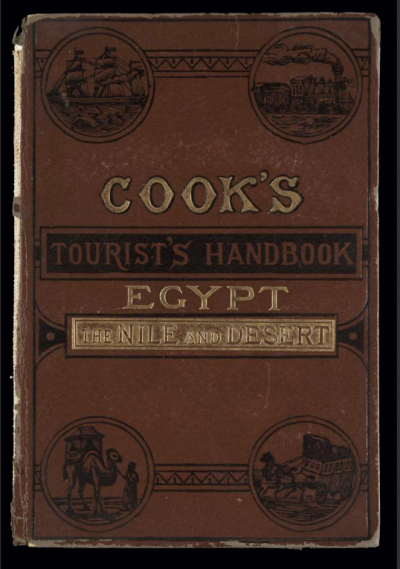 Ancient Egypt has kept its spell on the European mind across centuries. Since the French-British battle for control of the area during the late eighteenth century, and the massive relocation of Egyptian antiquities to European museums during the nineteenth, this interest has only increased. For two centuries, Egyptian imagery has echoed in European architecture, art, design, fashion and fiction, with an important source in the corpus of eighteenth and nineteenth century travel descriptions and tourist guides. This graduate seminar, open for MA and PHD students, and part of the PriArc project, looks into traveling people, images objects, and monuments, following images of Egypt – factual and fictitious – across media, as they were represented in museums, world exhibitions and popular culture in the nineteenth and twentieth centuries.